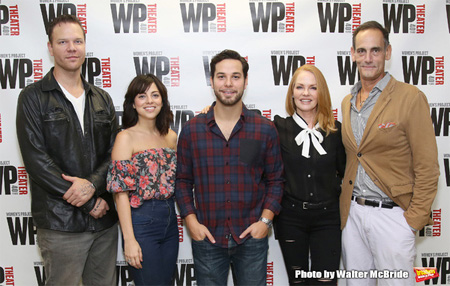 As most fans already know, Marg has been an advocate in the fight against cancer for many years, and in recent years, has been actively involved with the organization, Stand Up To Cancer. She visited Good Day LA this morning to talk about her mother’s fight against cancer and also and reminisced about her role on the “Ryan’s Hope.” It’s a great interview so be sure to check it out.

Last night Marg attended the 24th annual Race to Erase MS Gala.  This is a cause that is near to Marg’s heart because her father passed away in 1985 due to complications from MS.  The Race to Erase MS is an organization that is “dedicated to the treatment and ultimate cure of Multiple Sclerosis.  Funding research is the core focus of the Foundation and all funds raised support our Center Without Walls program, a selected network of the nation’s top MS research centers.”  To learn more about this organization, visit www.erasems.org.  Here are a couple of highlights from Marg’s attendance at this year’s event.

Additional photos can be found HERE.