" /> the little foxes | ALL ABOUT MARG: a fansite devoted to CSI and China Beach actress Marg Helgenberger

Tag Archive for: the little foxes

The reviews for The Little Foxes are starting to roll in and I’m thrilled to report that they are fantastic.  By the sounds of it, those who are lucky enough to be able to attend are going to be in for a real treat. Below is a round up of all of the press for The Little Foxes that has come out since opening night: 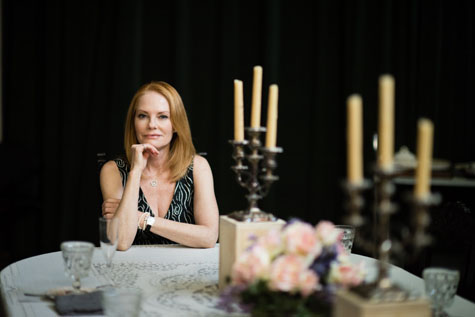 Interviews with Marg about The Little Foxes

1) Marg Returns to Her Stage Roots in The Little Foxes (American Theatre, October 3, 2016) 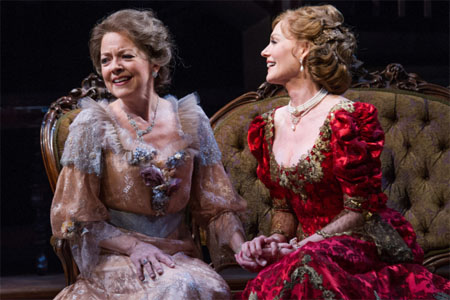 Reviews for The Little Foxes

1) Marg Helgenberger and Company Give Lillian Hellman Her Due in The Little Foxes (Washington Post, October 3, 2016) 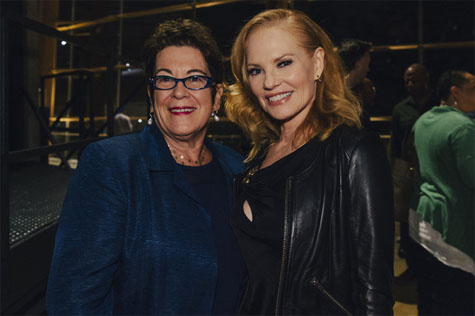 Courtesy of Arena Stage, check out a sneak peek of Marg during rehearsals for her upcoming play The Little Foxes.

So many wonderful Marg goodies this week. Courtesy of Arena Stage, we now have 6 behind-the-scenes photos from Marg’s photoshoot with photographer Tony Powell for The Little Foxes. I just can’t get over how gorgeous Marg is in this costume. I’m really hoping that they’ll be selling some kind of prints or posters for the play because I’d love to have a collectible from this shoot.

Here’s a short clip from Marg’s interview on Good Morning Washington earlier today. In this morning’s interview she talked about her role in The Little Foxes of course and then also gave a fun little demonstration of her skills as a weather girl. The GMW folks even pulled up a map of Nebraska for her to really take her back to her college summer job as a weather girl. Thanks to GMW for a great interview!

If you will be in the Washington D.C. area and are interested in seeing Marg in The Little Foxes, the show runs from September 29th through October 30th with previews starting September 23rd. You can purchase tickets at www.arenastage.org.

Sorry for so many posts today, but there are just so many wonderful goodies from The Little Foxes to share! Up next we have a truly gorgeous photo of Marg that Arena Stage shared on their instagram account today as they continue to promote Marg’s play. If you haven’t already gotten your tickets, you can buy them at arenastage.org.

“There are people who eat and there are those who get eaten.” Marg Helgenberger captures the strength and cunning of #LillianHellman’s Regina Giddens. #PinchtoZoom in on the details of this stunning Victorian era inspired portrait. . . . “The Little Foxes” begins September 23 — get your tickets now.

And here’s a gorgeous behind-the-scenes shot from photographer Tony Powell.

Hugely successful portrait shoot with one of my favorite actresses, #MargHelgenberger in anticipation of her upcoming starring role in #LittleFoxes #LoveMyLife #BehindTheScenes #CSIFanatic