Heroes and Influences: Who Inspires Marg?

HEROES AND INFLUENCES: WHO INSPIRES MARG?

Marg just might be your heroine.  A woman who steals your heart, who inspires you with her strength and drive to succeed.  Admiring Marg Helgenberger is easy.  It could be her work as an actress, her beauty or perhaps that rowdy laugh and genuine personality. But…even your heroes have heroes.

Here are a few people who have inspired Marg: 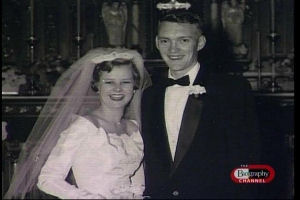 Marg has been especially inspired by the strength her mother displayed in her battle against breast cancer: “My mom survived because she has a tremendous work ethic and a great deal of faith,” says Helgenberger. “She’s an adventurer at heart.”

And of her father, who passed away in 1986 after a long battle with multiple sclerosis, Marg says: “To the end he was such a believer in the human spirit. He never complained.”

Ms. VonRein is the English, Drama and Speech teacher who encouraged Marg to try out for the speech team and changed the course of her life. She and Marg were profiled together in the article Teachers Count.

Some famous folks who have inspired Marg include: 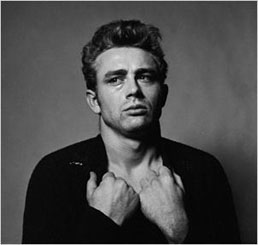 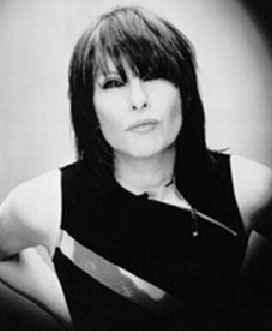 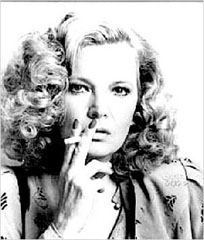 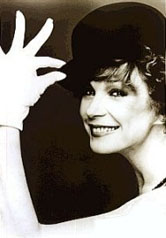 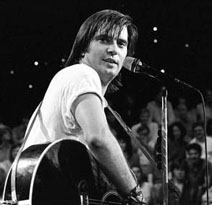 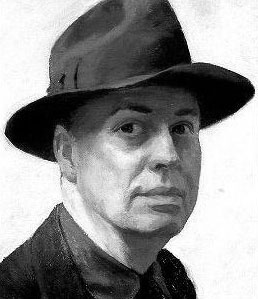 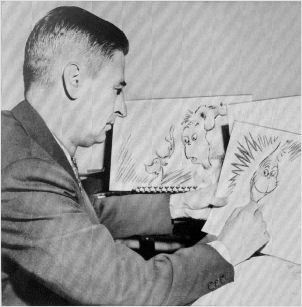 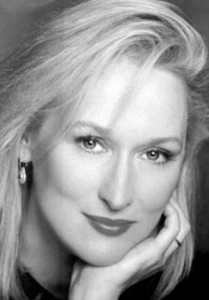 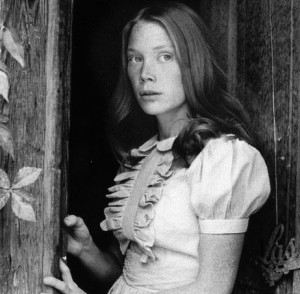 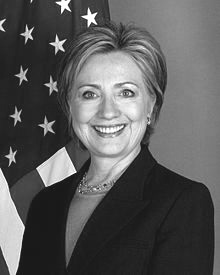