Features the latest news on what Marg is up to these days since leaving CSI.

I hate sharing bad news, but since I know quite a few people have been waiting for news on Marg’s pilot, the official word is that FOX has unfortunately decided to pass on Behind Enemy Lines. No specific reasons were given for the pass.  I’m a firm believer that this just means an even better project is out there with Marg’s name all over it, but it’s disappointing news to hear we won’t have her back on our TVs this fall…

Fox postponed formal decision on five pilots until after the upfronts. There was very little chance of any of them going at the network, and it’s now official, with Fox passing on its remaining pilots, comedies Linda From HR, starring Lauren Graham, Type A, toplined by Eva Longoria who already had indicated she would not continue, and Thin Ice as well as dramas University Project and Behind Enemy Lines — all from 20th TV.

Last night Marg attended the premiere of Disney’s Pirates of the Caribbeans: Dead Men Tell No Tales at the Dolby Theatre in Hollywood, California. Based on her social media posts, it sounds like Marg had a great time and that the movie is a lot of fun. I don’t know about everyone else, but I personally can’t wait to see it!

What better way to kick off the summer blockbusters than with Pirates of the Caribbean 5! SO MUCH FUN!!! Congrats @BRUCKHEIMERJB pic.twitter.com/Mqwj17zQEW

Yo ho yo ho, the pirates life for me! #piratesofthecaribbean5

END_OF_DOCUMENT_TOKEN_TO_BE_REPLACED

Last night Marg attended the 24th annual Race to Erase MS Gala.  This is a cause that is near to Marg’s heart because her father passed away in 1985 due to complications from MS.  The Race to Erase MS is an organization that is “dedicated to the treatment and ultimate cure of Multiple Sclerosis.  Funding research is the core focus of the Foundation and all funds raised support our Center Without Walls program, a selected network of the nation’s top MS research centers.”  To learn more about this organization, visit www.erasems.org.  Here are a couple of highlights from Marg’s attendance at this year’s event.

Additional photos can be found HERE. 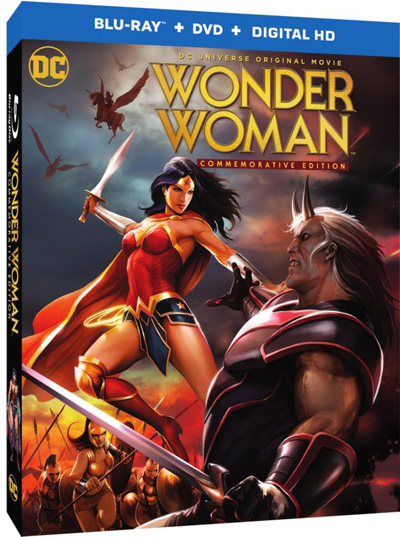 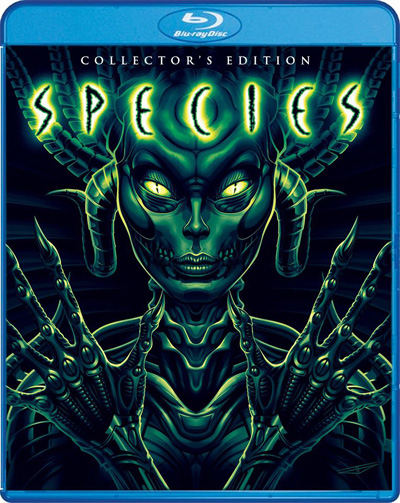 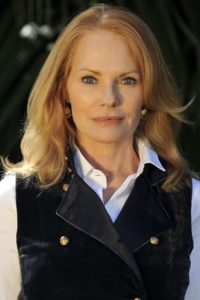